Today was another great one. After my last run near Bob and Kathryn’s house I packed up and we met the American team at the train station. The team was all jet-lagged, so Bob and Kathryn’s mission was to keep everyone awake until a reasonable bedtime hour. Interestingly, this 5 hour time change is a really challenging one because of the plane schedules it is often almost a full two days of awake time before getting sleep. Bob and Kathryn and I agree that it is more treacherous than some of the 13+ hour time changes we’ve done.

After taking a bus to the church and eating lunch with the team, we split into teams of three and went out on a scavenger hunt around Bradford. It was fun to get to know a few of my team members and to see more of the beautiful city!

Then Tim and Bethan, who I am staying with for the next 10 days, came to pick me up at the church. Since I am not jet lagged like my teammates, they took the opportunity to bless me with a trip to Haworth. Although the day started off “poorly” (bad weather) it brightened in the afternoon and was absolutely stunning in the Dales. Haworth was the home of the Bronte sisters. John Westley also preached there. We saw the Brontes’ house, the church where their father was the vicar, an amazing graveyard, the stunning and quaint city of Haworth, and the hills and moors from Withering Heights.

Then, to top the evening off, they took me to a traditional British pub where they treated me to a beef stew with horseradish dumplings and chips (french fries) and convinced the waitress to add Yorkshire pudding. It was a perfect British experience!

Here are some pictures: 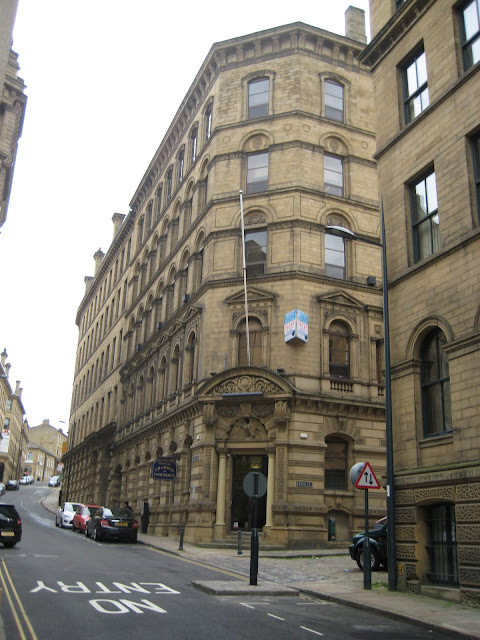 Just a few of the beautiful buildings in Bradford. 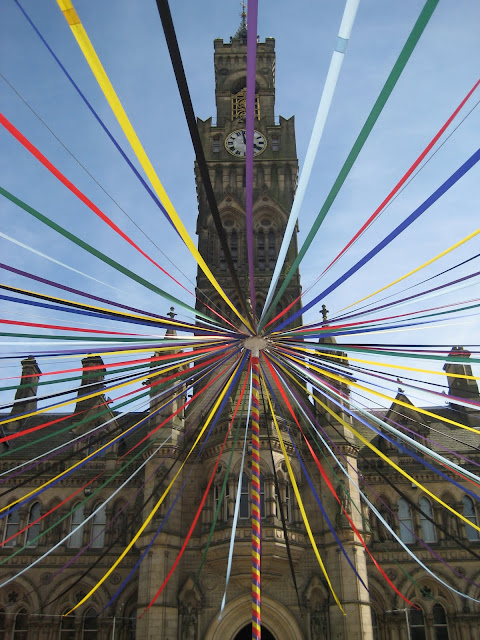 One of my teammates had my camera for a while and took this picture — I love it! This is the town hall in Bradford. 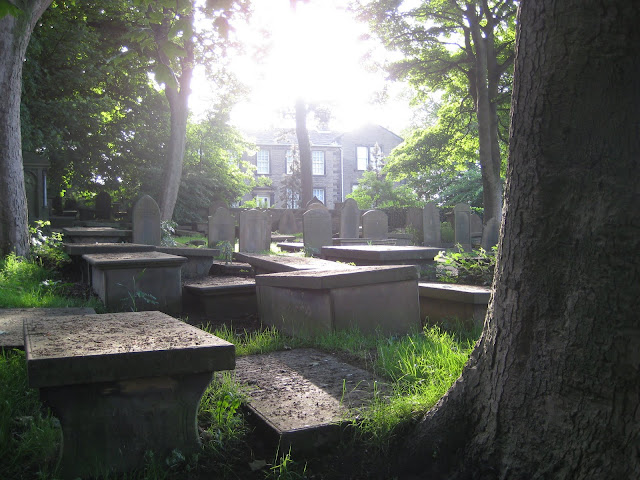 The vicarage where the Brontes grew up is behind the graveyard. I could have spent days reading epitaphs there! Apparently there was an epidemic which killed many people which is the reason for the very full and fairly uniform graveyard. 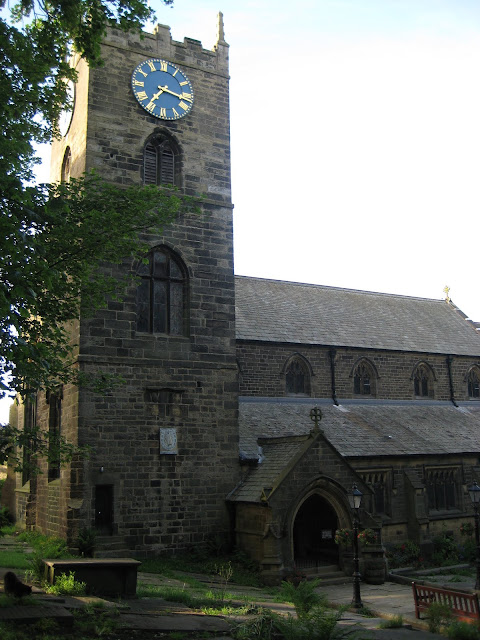 On the other side of the graveyard is the church where the Brontes’ father was the vicar. 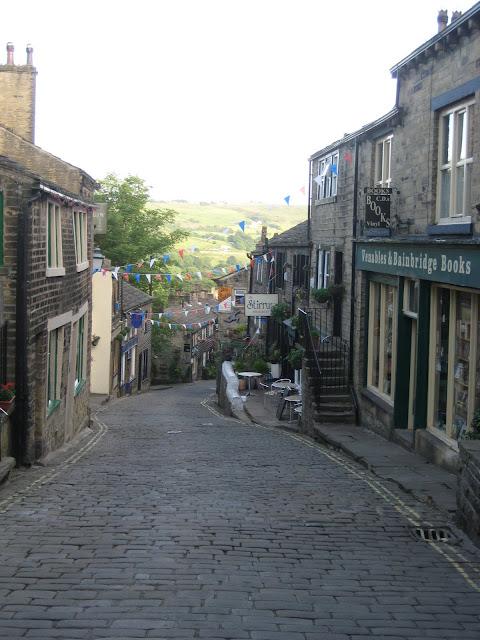 This is a picture of the town of Haworth. It doesn’t do it justice at all. Notice the fields in the background — it was a perfect view. 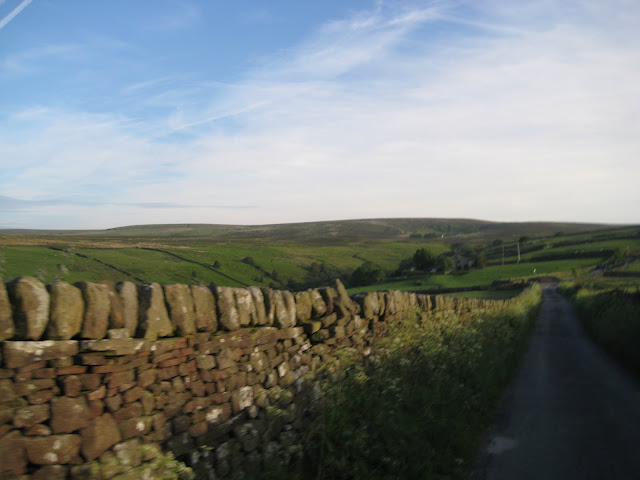 Here is another picture which doesn’t even begin to do the scenery and the atmosphere justice. If you walk a few miles on this road, you get to the location where Emily Bronte was supposed to have gotten the inspiration for Withering Heights. It was far too charming in the gorgeous weather to set the mood put forth in the novel, but I adored it! If I lived here this is the kind of day I would write about!