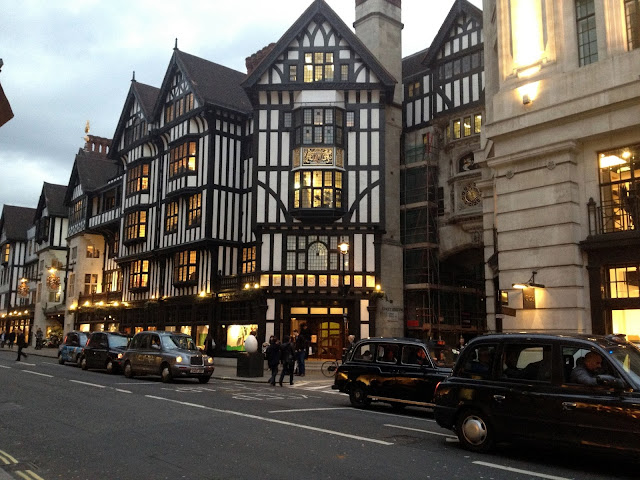 Tonight, Pops and I watched Argo. I have been wanting to see it for a while, but didn’t know much about the story prior to watching it. Here is the trailer in case you don’t know the premise:

I can see why Argo won so many awards this year. It was so well done, with both humor and hardship which effectively made me feel like I was there, experiencing the trauma of being stuck in a country where you are considered the enemy.

It was real enough that I am actually still a little stressed!

I have had a few traumatic experiences at borders and it brought them to the front of my mind. I remember how every time I went out of Israel I was considered a security risk because I lived in Bethlehem. I was strip-searched a few times and regularly had my bags meticulously searched.

More recently, I was questioned and held in Glasgow for five hours before my request for a tourist visa was ultimately rejected. They were kind and courteous to me, but it was one of the most stressful situations I have ever been in. Leaving the country the airline staff considered me a “deportee,” although that was not the case.  I couldn’t decide if it was funny or embarrassing. I guess it was both.

In the two trips into the UK after that, I needed to wait while all of my documents were examined and am now all too aware that a sovereign state can accept or reject visitors at will. Thankfully those trips didn’t involve too much questioning.

I know more about borders than I would like to. They are stressful for everyone, and even as a civilian sometimes you feel like you are supposed to be sneaky to get through. I have realized that honesty is the best policy and I no longer try to out-smart anyone. It’s important to remember that there is not much need to get stressed when you’re not hiding anything. Transparency is already a life policy of mine but it is helpful to remember its benefits of it when traveling. Thankfully I haven’t had an Argo experience. Hopefully it’ll stay that way!

I am so thankful that I have my visa sorted out before traveling this time.