Today is my baby brother, +Jesse Fritz‘s twenty-second birthday. I guess he isn’t a baby any more. 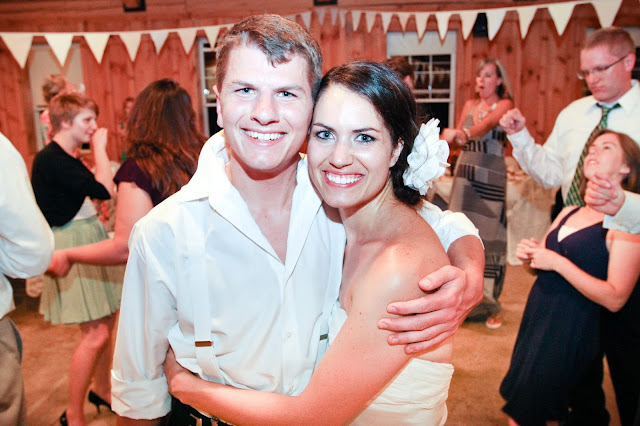 But I remember when he was. I have vivid memories of the day he was born, in fact. I was almost six at the time and remember how my friends loved him. It drove me crazy how when they came over they figured it was their turn to “hold the baby” since I could hold him anytime. It didn’t seem fair to me… he was my baby, not theirs:-).

I remember when Jesse was three and we had a Pumba and Timone birthday party for him. My mom made a cool Lion King cake. He remained three in my mind for a long time. He was so funny, playing outside in the snow in shorts and galoshes. He was the topic of conversation for my dad at work every day — I guess he was funny from the start. Boy was he cute!

I have a few specific memories of him in elementary school, going through hard things. I remember trying to take care of him. I remember being protective of him as he grew up. It seemed to me that being a boy was more dangerous than being a girl. Especially when you are a boy like Jesse who knows no fear.

When I came home from college one time, Jesse took me to ride bikes in the greenbelt near our house. I thought I could do anything and was a pretty brave person. Let’s just say I was terrified the whole time as he went through the dirt path with ramps and jumps everywhere. At that point, I was more scared for me than I was for him. He seemed to really know what he was doing. And how did he get so cool? I wouldn’t have been eligible to talk to guys that cool in high school!

I remember when I was living and working in Maryland and +Jennifer Fritz was staying with me for the summer. We woke up early one day and drove down to Dullis Airport to see Jesse and his friend as they were traveling home from six months in West Africa. They told us stories and we drank coffee. Jesse was 18 and I was so proud of him. Truth is, I’ve always been proud of him.

I was able to go with my parents to Jesse’s graduation from Army boot camp the following spring. He earned an extremely prestigious award and was clearly loved by the other soldiers and the drill sergeants alike (although they tried hard not to show it!). It was so special to hang out with him for a few days and see how life had been for him. I wished I could shield him from how hard life in the army can be, but there was no way. Jesse doesn’t take the easy road, and the reality is he doesn’t need his big sister’s protection.

There are lots of other memories, like the times Jesse took me on dates when I was lonely, when he was the life of the party at my wedding, came to my rescue during my recent visa troubles, or when he was my primary partner to inspire the family to clean out our parents’ basement. Or when Jesse and I were “sniper running” through a crowd right after the New Year was rung in when our paths quite literally collided and we almost took a few other people down as we fell.

So here’s to the best brother I could have ever asked for on his birthday!