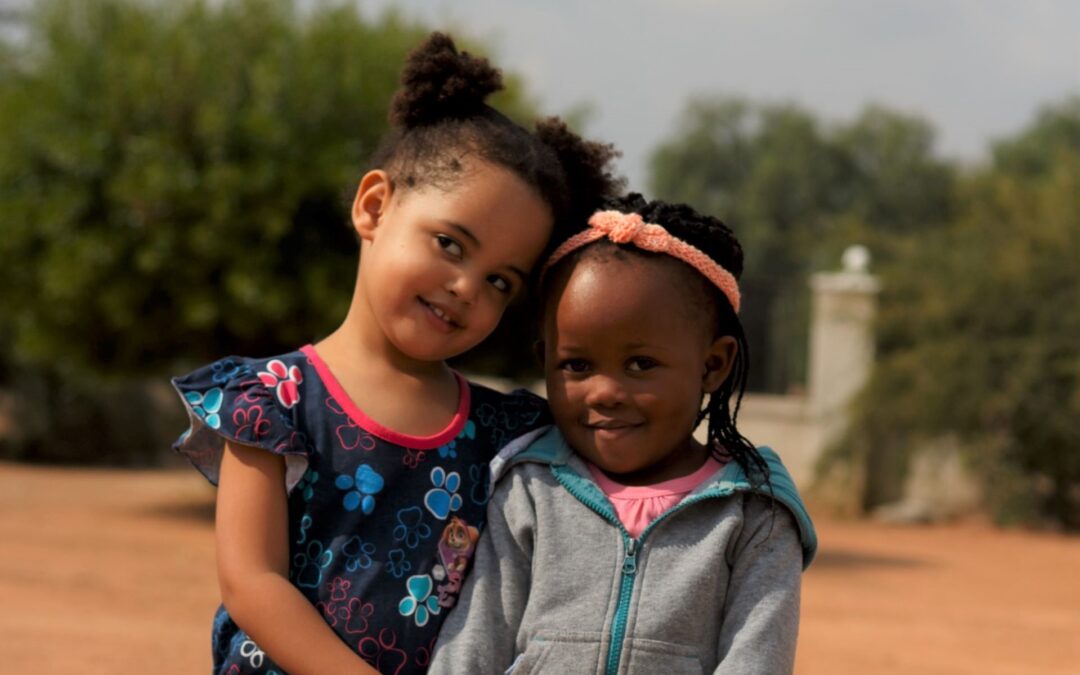 Intercultural life is hard. It’s also very interesting and full of stories. They are hilarious (like when you use the wrong word for something), heartbreaking (like when you come face to face with the realities of inequality), heartwarming (like when a family makes you one of their own), and flabbergasting (like when systems conspire to keep families apart).

For some time now, I’ve been dreaming of creating a forum and inviting others to share stories and insights from intercultural living. Is that something you would be interested in? Would you listen to a podcast dedicated to that type of content?

One of the unexpected delights of quarantine living has been new, truly excellent content by creatives. Phoebe Judge has been reading classic mysteries aloud and releasing a chapter daily. I love listening to books and it has been great.

Last night, I listened to Chapter 6 of The Moonstone by Wilkie Collins. In light of my musings about intercultural life, I found this paragraph fascinating. The author is describing a young man who grew up attending international schools abroad.

At the age when we are all of us most apt to take our colouring, in the form of a reflection from the colouring of other people, he had been sent abroad, and had been passed on from one nation to another, before there was time for anyone colouring more than another to settle itself on him firmly. As a consequence of this, he had come back with so many different sides to his character, all more or less jarring with each other, that he seemed to pass his life in a state of perpetual contradiction with himself. He could be a busy man, and a lazy man; cloudy in the head, and clear in the head; a model of determination, and a spectacle of helplessness, all together. He had his French side, and his German side, and his Italian side—the original English foundation showing through, every now and then, as much as to say, “Here I am, sorely transmogrified, as you see, but there’s something of me left at the bottom of him still.”

I learned the word transmogrify. It means (according to Google): transform in a surprising or magical manner. Google’s example involved cucumbers to pickles (haha). What an apt description of those of us who have lived abroad.

When we embrace a new culture, we do change. It is good, it is beautiful, and it is hard.